How it all began

Keep the Word is a music ministry based on the words found in Psalm 119:11, “Thy word have I hid in mine heart, that I might not sin against thee.” The name Keep the Word, comes directly from Revelation 3:10-11, “Because thou hast kept the word of my patience, I also will keep thee from the hour of temptation.” Music has proven to be one of the most effective ways of memorisation and to lift the weary heart. Keep the Word is privileged to utilize this gift as a means for memorising scripture.

One night in 1991, Karen Jaeger recalls a vivid dream repeated the following
night. In these dreams a large number of children could be seen dressed in uniform, standing high on a large stage or platform in a building of unknown origin and location. The children’s voices were raised, singing beautiful strains of Scripture music harmoniously accompanied by instruments of music.

Several days later whilst the dream was still vivid and wondering it’s significance, Karen casually pulled a book from the shelf and upon opening the pages read these words, “As the children sang in the temple courts, ‘Hosanna; Blessed is He that cometh in the name of the Lord,’ so in these last days children’s voices will be raised to give the last message of warning to a perishing world.” The words “children sang” struck a chord. Several days later a similar experience occurred heightening the growing conviction the Lord was calling for some form of action. Consequently, after soul searching and prayer, a plan was formulated.

With the support and help of her husband Paul, pencil and paper in hand, Karen began the work of composing and this often into the night with Paul taking the role of recording engineer. Singers comprised of family, including their four children, and friends. During the next two years, eight audio tapes with corresponding music books were produced and distributed. This music has been used in different localities and situations including children’s choirs in Australia, USA and Bangladesh and as part of a homeschooling program based in North America.

In August 2016, a way opened to produce high quality scripture music in the USA with a group of enthusiastic Christian young people, and more recently with the added blessing of working with artists in Australia. The goal of this music is to glorify God with the means supplied and, as much as is humanly possible, to bring the written words to life and embed them in heart, mind and soul.

We at Keep the Word are delighted to share with you the first fruits of these recent years, and by God’s grace will continue to share. We solicit your prayers and support.

Please feel free to write with suggestions or requests. We would be delighted to hear from and serve you in any way we can. 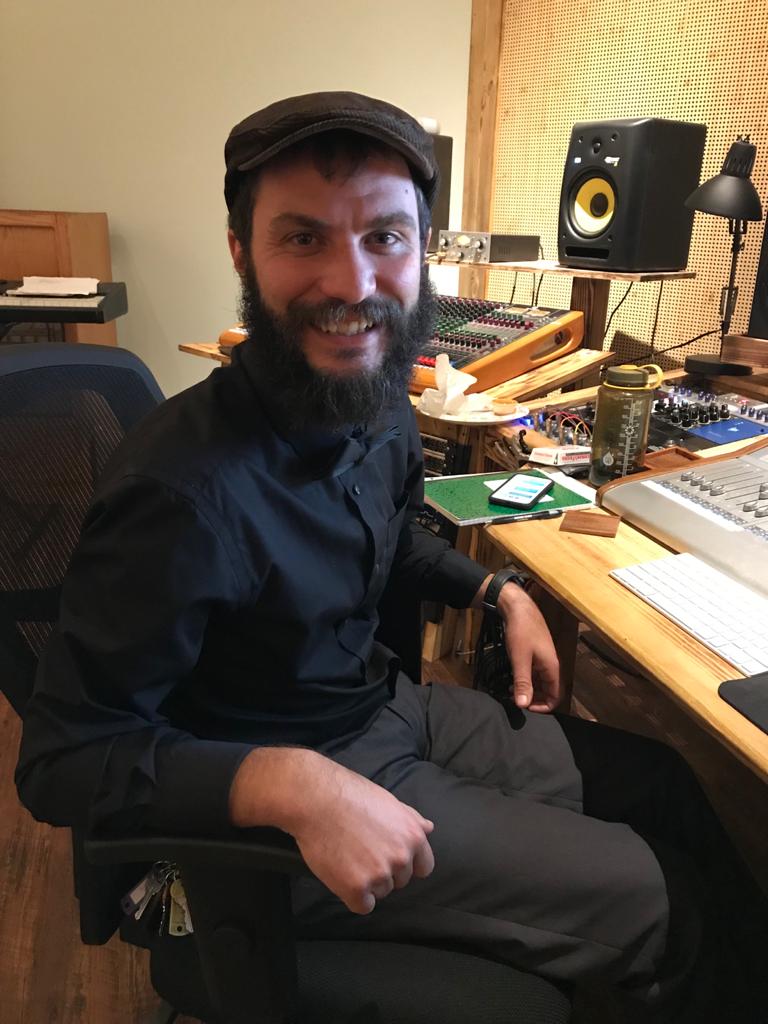 Not looking for a studio or to record but simply accompanying a friend, Karen met Nathanael Stone of StoneRidge Recordings in 2016. In the providence of God this proved to be the catalyst for the beginning of professional scripture music production in the USA. Ever willing to pray, ever able to work long and hard. 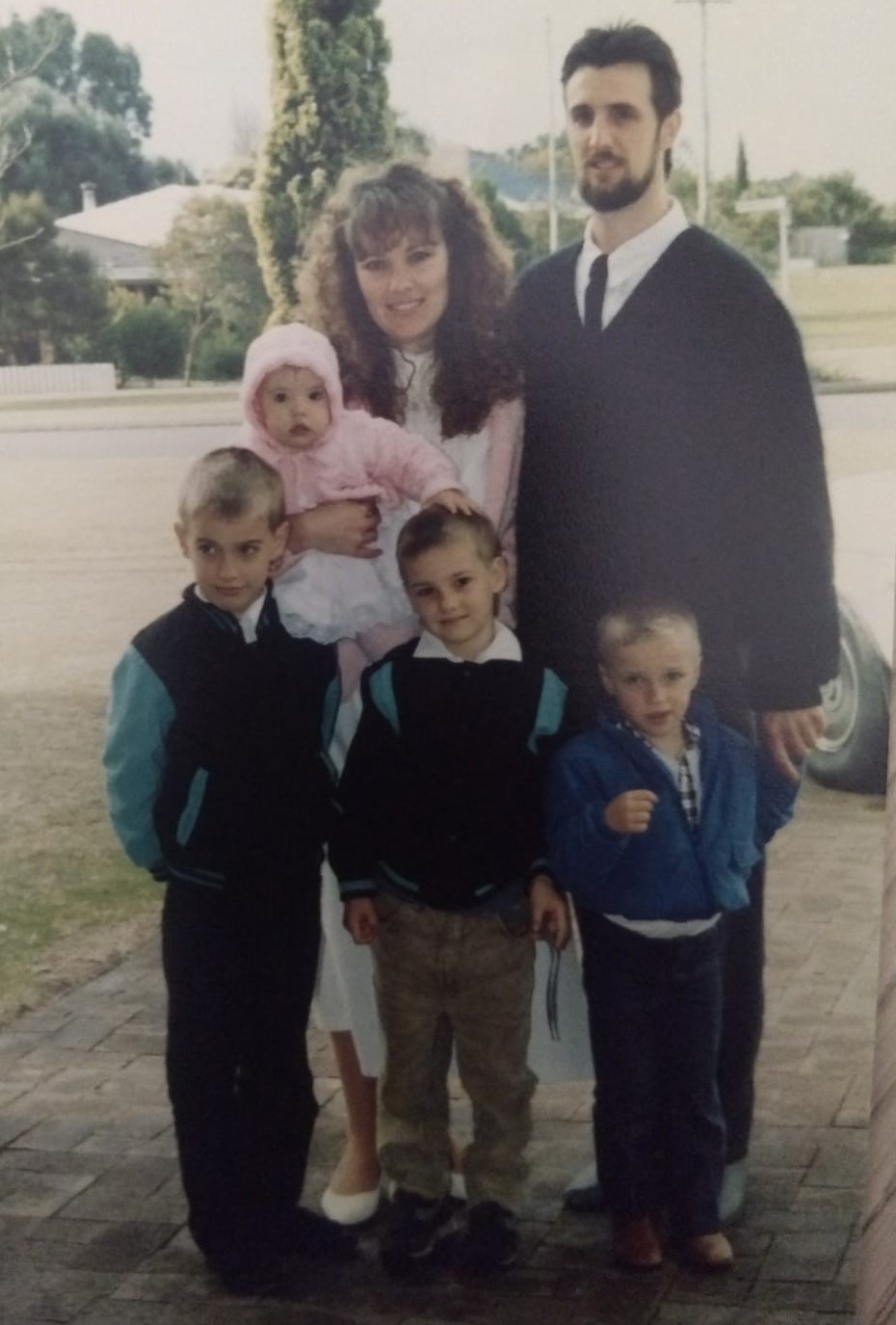 The Jaeger family, Karen and Paul with their children Shane, Mark, Simon and Rachel. Family has always been and remains an inspiration for the project. 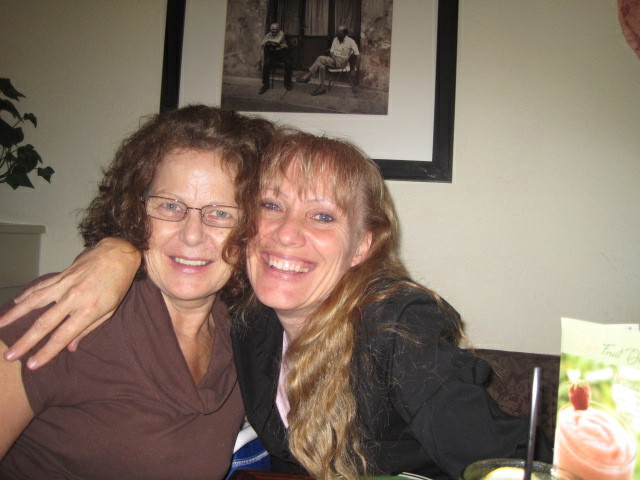 Karen and Sandra. Sandra has been a cheerleader for the Scripture music ministry and ongoing supporter since the beginning. To prayer and then to business! One of the most hospitable people you could ever meet. 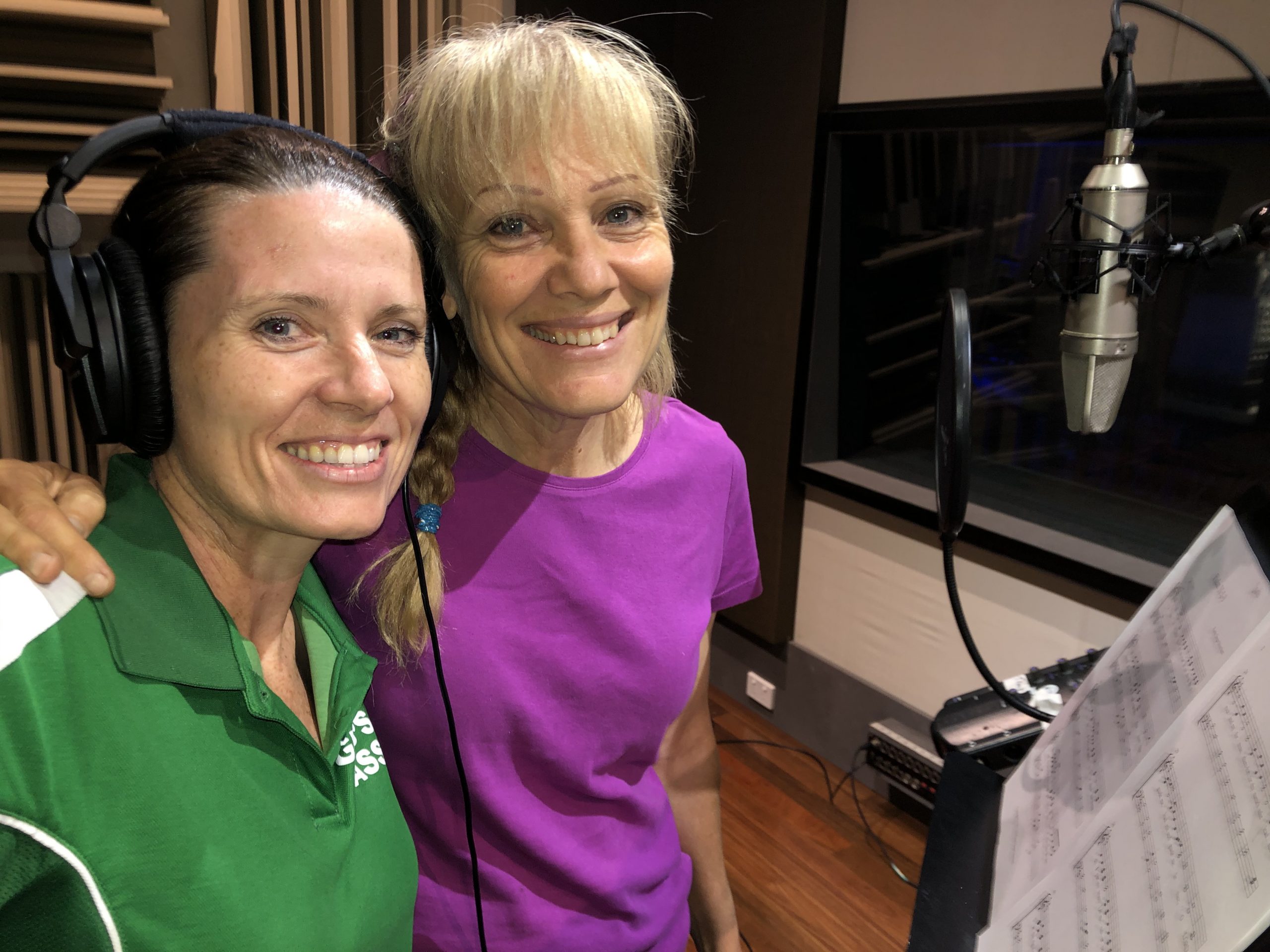 Sandra Entermann’s involvement in the project is yet another answer to prayer, a huge blessing to the ministry. 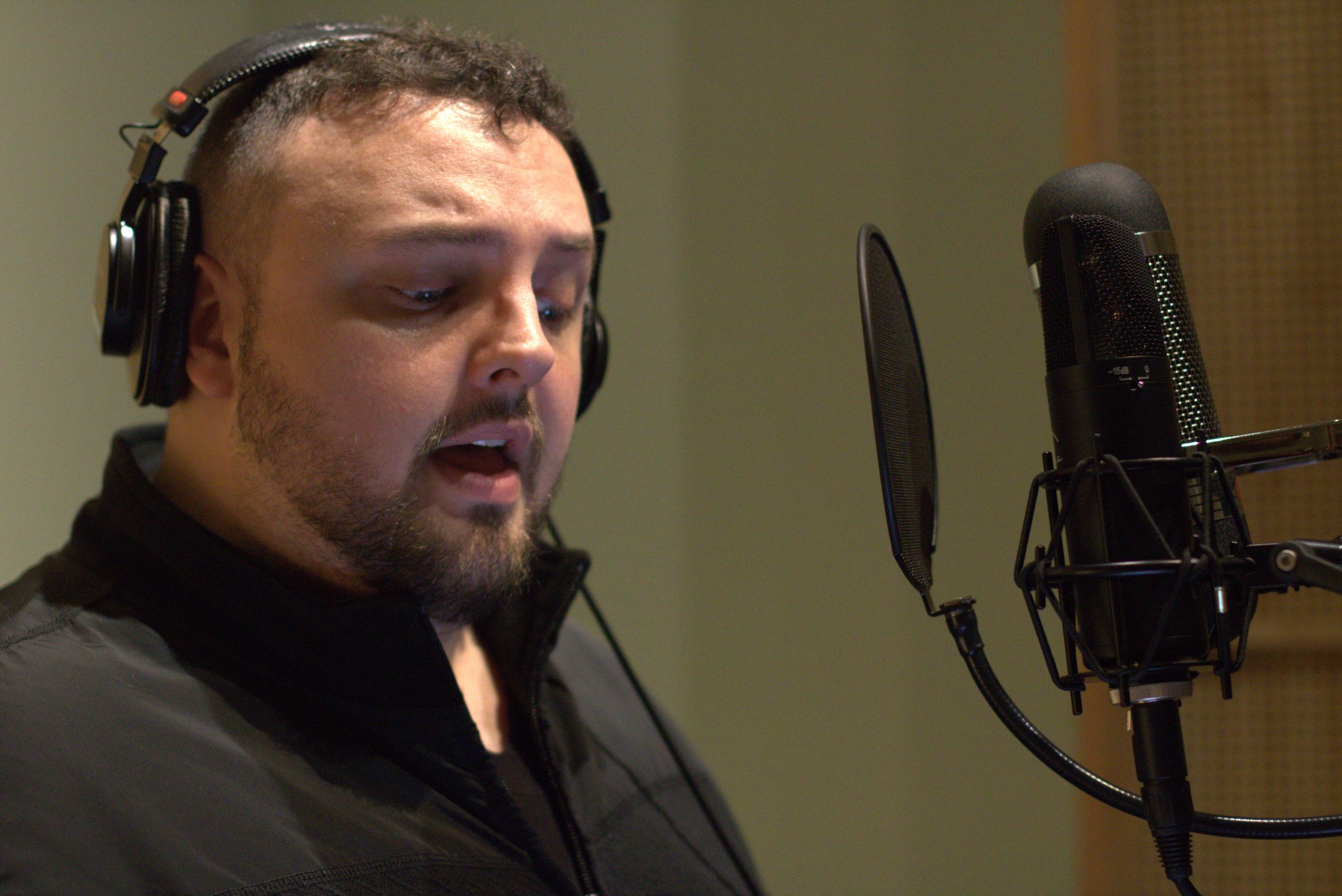 Ryan Day – tenor. Meeting Ryan was a direct answer to a month of daily prayer for a male soloist. Ryan was presenting a Revelation seminar in Siloam Springs, Arkansas. During the presentation he sang a portion of “Lean on Me” acapella. When asked to sing and record he readily agreed. Now working with 3ABN in America. Gifted and talented singer happy to share the gifts willingly.

You have Successfully Subscribed!

We will never share your details with a third party.